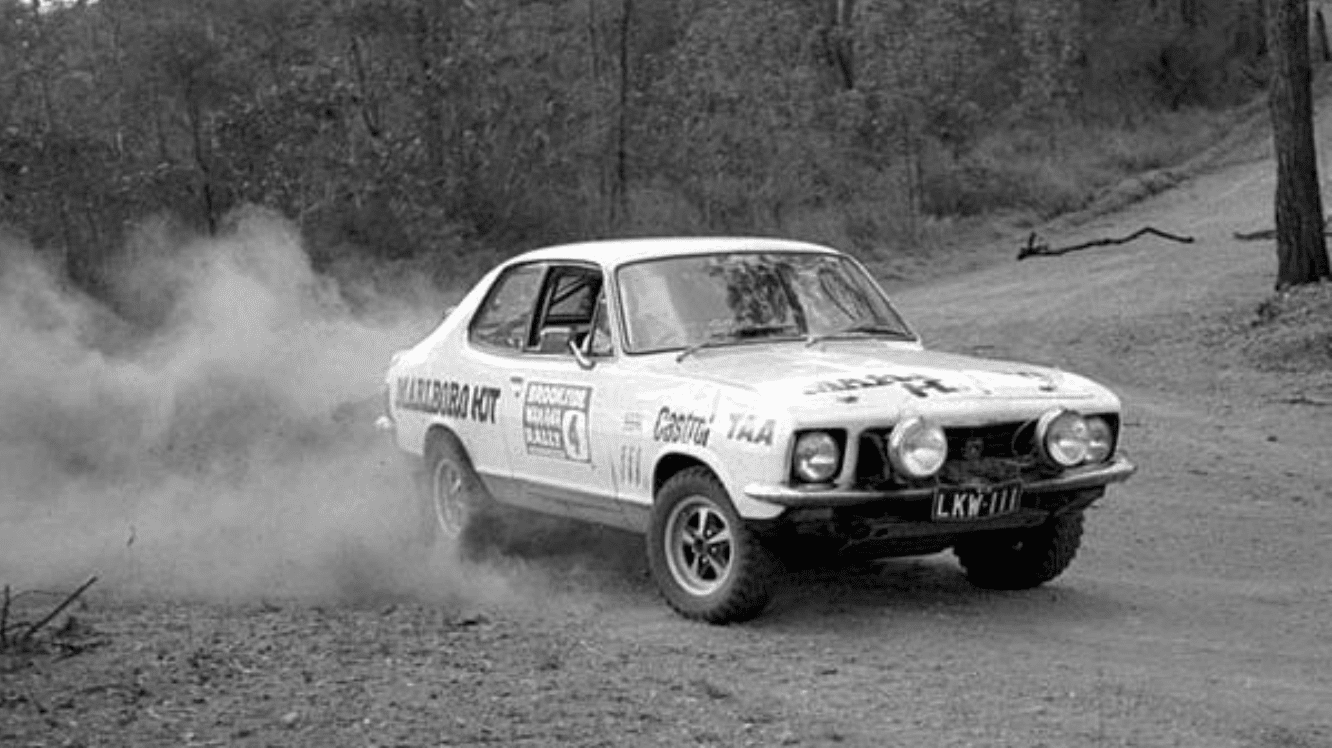 You will see that we are not only interested in motoring, we are also interested in supporting the well being of others in our community.

We share a burning desire for motoring history and the Holden brand in particular.

The Ballarat & District Early Holden Car Club was established over 22 years ago and consists of
around 150 members from a vast regional area. These like-minded enthusiasts come together
regularly for meetings, club runs, social gatherings, and fundraising opportunities.

WE’D LIKE TO INVITE YOU TO TAKE YOUR MOTORING ENTHUSIASM TO ANOTHER LEVEL.

The Ballarat and District Early Holden Car Club (BDEHCC) concept began when an advertisement was placed in the local Ballarat Courier newspaper seeking interest from other early model Holden owners, in early 1998. A group of 6 foundation members met around a dining room table and agreed to draft a constitution for an enthusiast car club embracing early Holden models from 1948-1968, 20 years of classics was the focus and, consequently, the Ballarat & District Early Holden Car Club was born in August 1998.  The Club joined the AOMC shortly after, and the constitution was adopted on 12th September 2000 with the Club being incorporated on 19th September 2000.

Initially, monthly meetings were held in members’ homes or businesses, before a (then) suitable meeting space was found at the old Sportsworks Complex in Hill St Ballarat. Hill St was the base from which the Club operated for the next couple of years, and a move soon followed to the Apex Clubrooms in Burnbank Street, Wendouree. During this time the Clubs 1948-68 window was widened to allow for any Holden 25 years or older.

The membership enjoyed a steady increase for the first couple of years, and soon the Club outgrew their meeting space so went looking for a new option. In April 2005, the Club took on a lease offered by the City of Ballarat at Hut 40 in the airport precinct. This remains the Clubs home to this day and offers a good amenity for Club meetings and events.

With the introduction of Log Books to the Club Permit Scheme in 2007, the Club experienced another rise in membership, with numbers soon increasing to more than 160. We have members from as far away as Rainbow, Warrnambool and Bacchus Marsh that regularly participate in Club activities.

Our Club has undertaken many successful fundraising activities which enabled the further development and renovation of the Clubrooms along with the purchase of club assets to improve our offering to members.  The eagerness of members to participate in Club activities and fund raising also saw the Club successfully organise and execute several charity car shows, including multiple FX/FJ State Titles and the very popular annual Ballarat All GM Day. The Clubs Fund raising has been very successful, raising over $100,000 for local charities and worthy organisations.

As the Classic Car scene becomes more active and popular, we expect our membership to continue to grow and we look forward to engaging with new members to assist in the pursuit of enjoying their Holden, and the friendship of like minded enthusiasts.

The show is open to all General Motors Vehicles with multiple trophies awarded on the day.

The day also includes Trade Stalls, multiple FREE kids Activities and plenty of Food and Drink to be enjoyed. Proceeds from the day are donated to Ballarat Charities.